Get fresh music recommendations delivered to your inbox every Friday.

from Pumpkinland by Mark Harvey 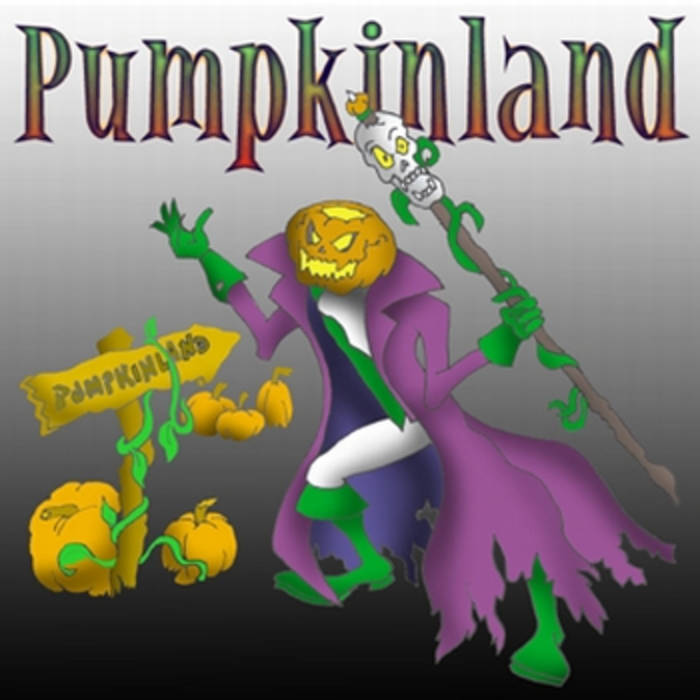 This is a shorter version (BandCamp size limits) than the one on the physical CD...order the CD from 13thTrack.com Halloween Radio to get the 34 minute version.

Little Brother joins the show to discuss their beautiful journey, plus tunes from Fat Tony